PREVALENCE OF ANEMIA IN TYPE 2 DIABETICS

ABSTRACT
BACKGROUND: Anemia leads to multiple complications in body including fatigue, body aches, lethargy, shortness of breath, poor mental health which increases burden of disease in already diseased patients. So this must be addressed at earliest before development of complications in diabetic patients. The purpose of the study was to see frequency of anemia in type 2 diabetes. The study aims at stating the high prevalence of anemia which goes un-noticed initially and hence will signify the need to understand the importance of early recognition.
MATERIAL AND METHODS: This was a retrospective study made after observations on 114 patients of type 2 DM who were reported to the Department of Medicine, D.H.Q Hospital Sargodha, Pakistan, over a period of six months between from July 1, 2019 to December 31, 2019. Variables noted for each patient from each case record i.e, age, gender, hemoglobin, and glycated hemoglobin. After obtaining consent, all diabetics were subjected to detailed data, clinical trials, and investigations as follows: immediate blood sugar, postprandial blood sugar, glycated hemoglobin, whole blood count with peripheral smear and kidney function tests, creatinine clearance (Cockroft -Gault equation), urine proteinuria test. Adult patients with type 2 diabetes, and patients on sulfonylureas, metformin or insulin were included. Patients with diabetes type 1, diabetes during pregnancy or any malignancy were excluded. Diabetes was defined if fasting glucose was more than 126mg/dl or HbA1c level more than 6.5%. Anemia was labeled if hematocrit was below 41% in males and below 36% in females (WHO criteria).
RESULTS: Out of these 114 patients, there were 136 females and 64 males. There was 95% of sample population was found to be anemic, among them 60% were women (mainly between 51-70 years of age) and 40% were men (between 41-60 years of age). The mean age of patients with anemia was found to be 60.69 ± 0.198 years. The average age of patients without anemia was found to be 54.07 ± 0.121 years. The difference in mean age was significant in the cases with anemia and without anemia (P <0.05). This shows that advancing age along with increased duration of disease significantly increases risk of developing anemia in type 2 diabetics.
Of the 114 patients, 95 patients were anemic (83.3%); 40% of diabetic men and 60% of diabetic women were diagnosed with the anemia. Of the 114 patients, 31 patients had managed their blood sugars well, and rest of 84 patients were poorly controlled for diabetes. Anemia was more common among the group that had poorly controlled their blood sugar levels.
There is a statistically significant relationship between the prevalence of anemia and sex, e.g. the prevalence of anemia is significantly greater in women with diabetes than in men with diabetes (P <0.05). The prevalence of anemia was significantly higher in advancing age, diabetes which was not properly controlled and longer duration of disease than in the well glycemic control group (P <0.05).
CONCLUSION: Chronic disease like type-2 diabetes is associated with low hemoglobin level and is more common in females.
KEYWORDS: Diabetes mellitus type 2 , anemia ,gender ,age ,duration of disease, glycemic control 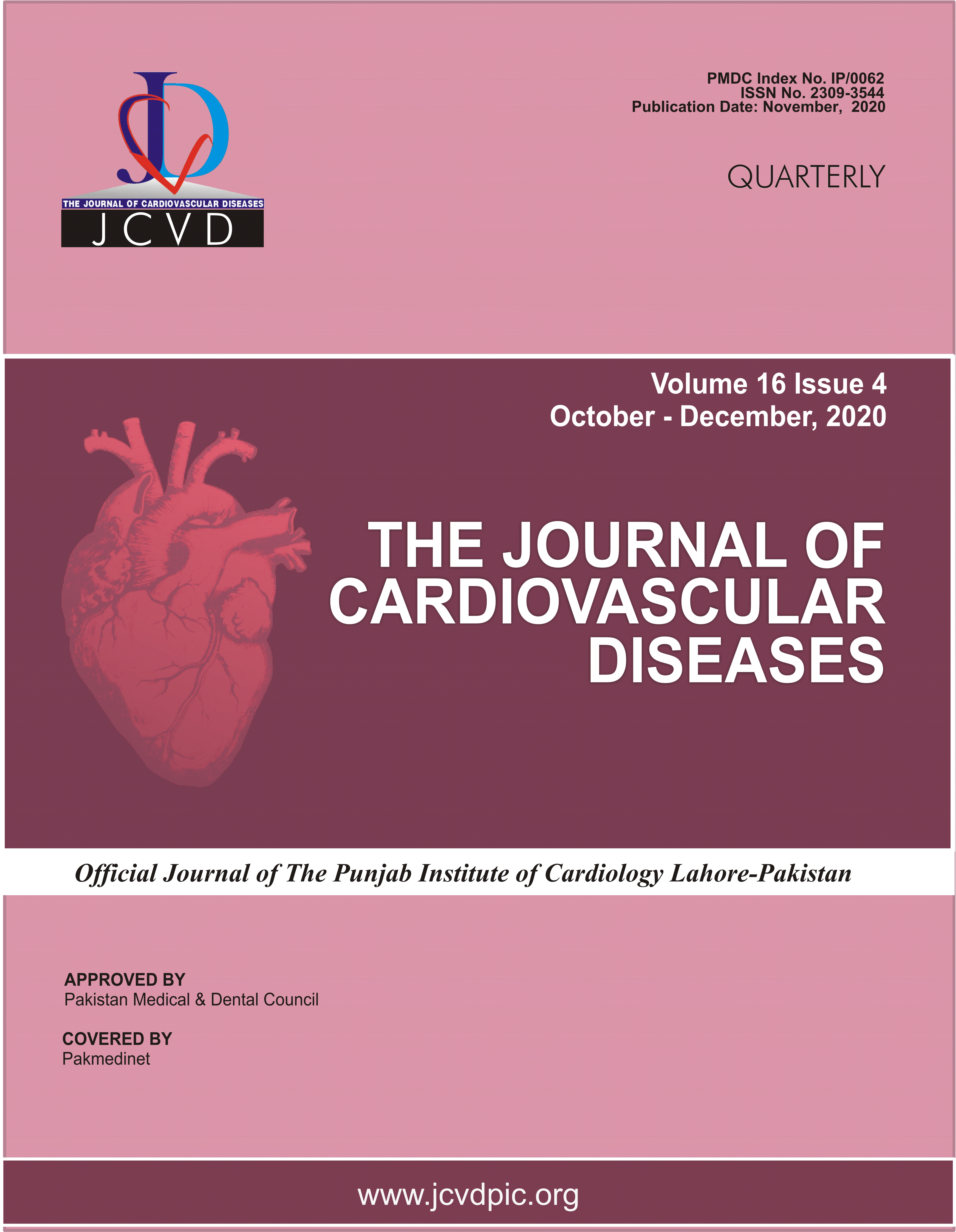